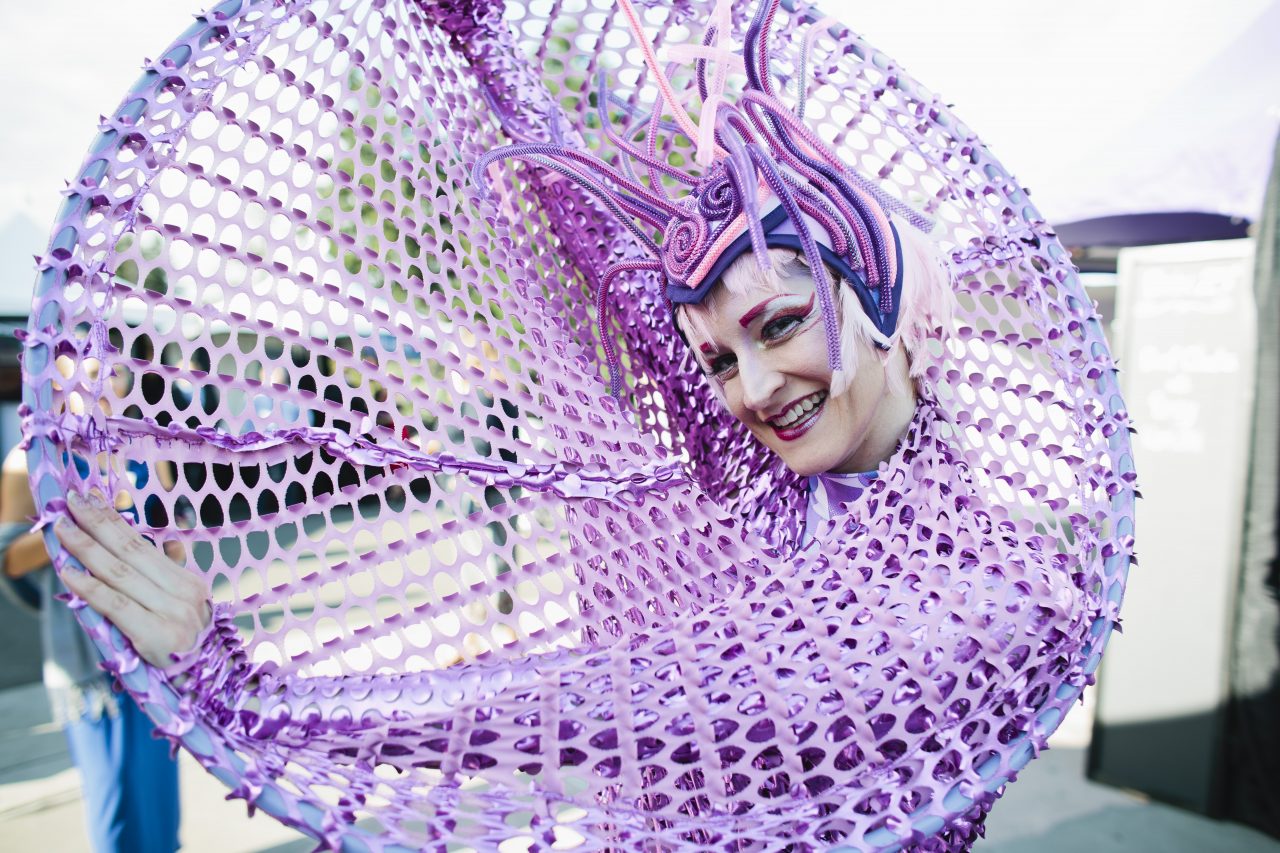 Zoobilee | Once again Zoobilee’s fundraiser was a fun and peculiar event as guests entered the Octopus’s Garden. 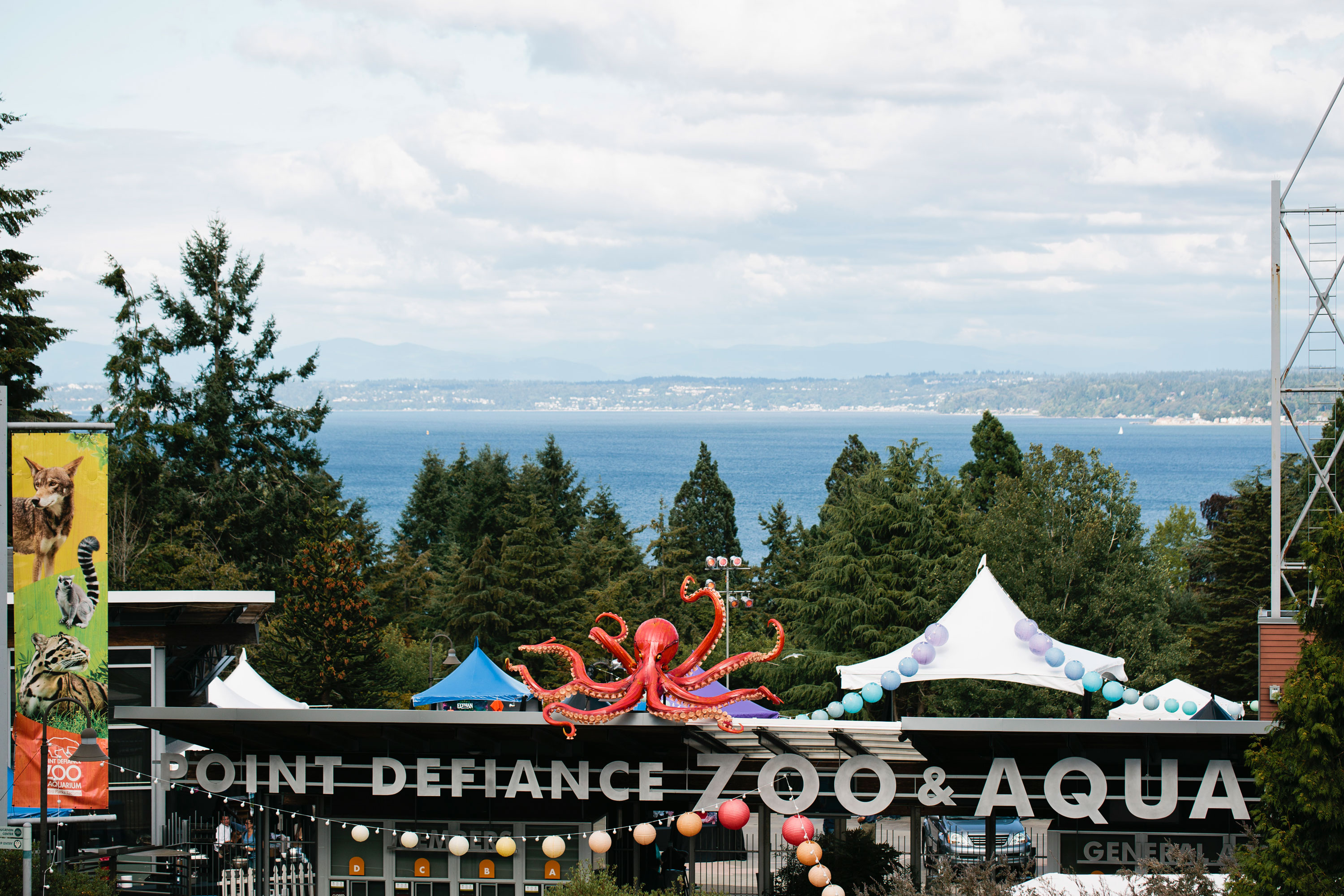 Silent Auction | The event kicked off with a silent auction. Tents lined the pavement, displaying various items for auctions. 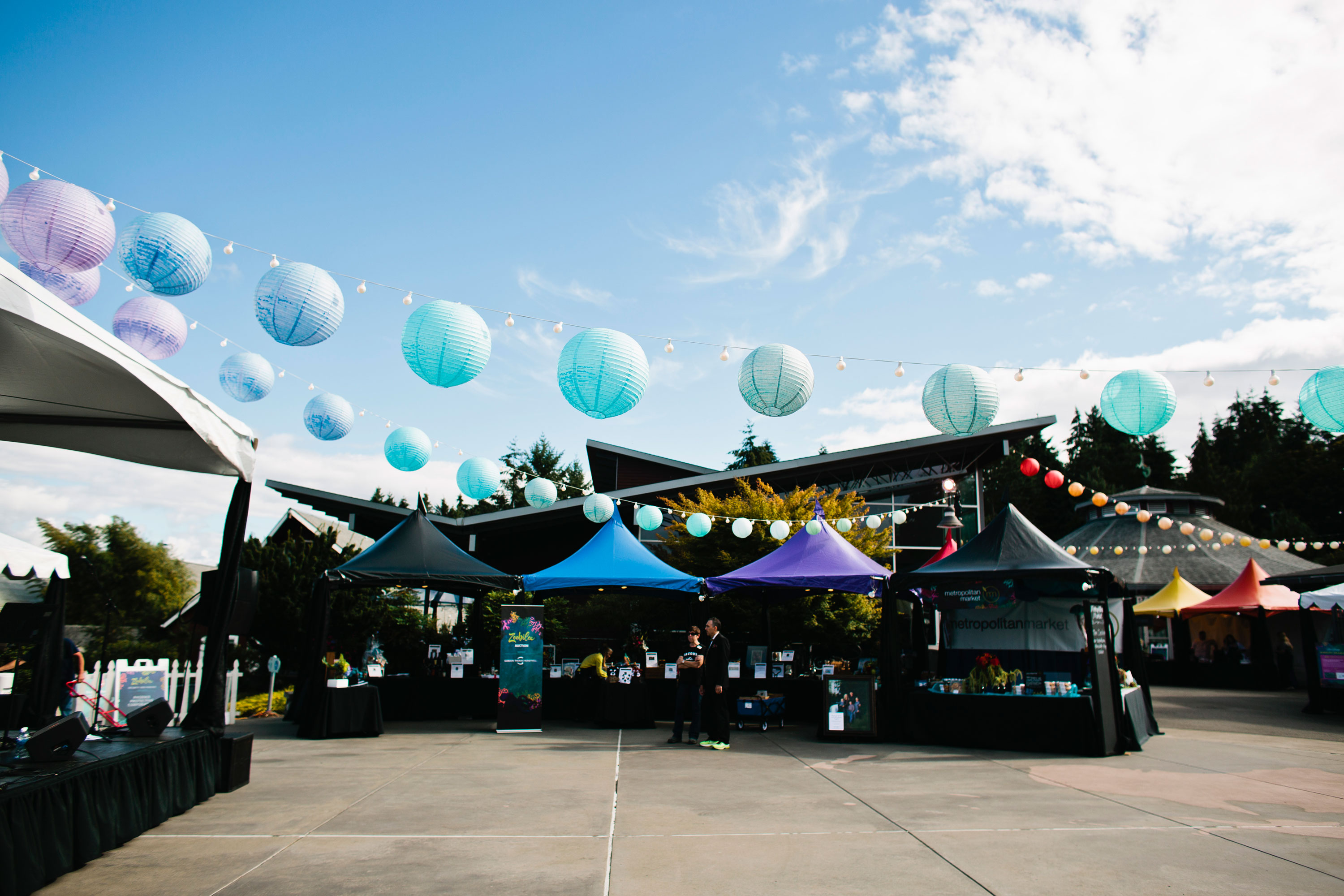 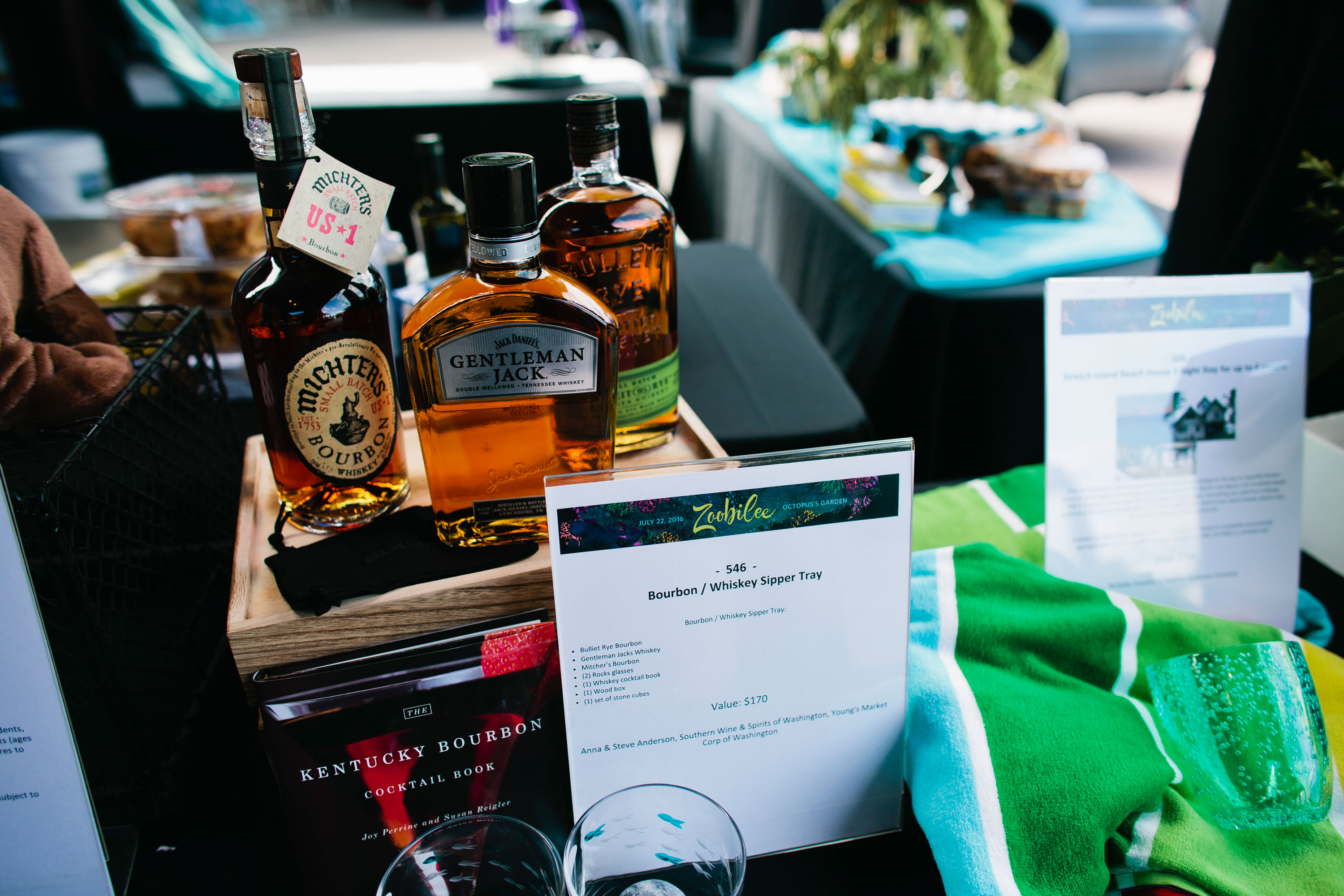 The Bites and Drinks | Restaurants came together, offering an array of handcrafted food & drinks. The event was laced with delicious bites, meant to give guests an exciting meal experience. 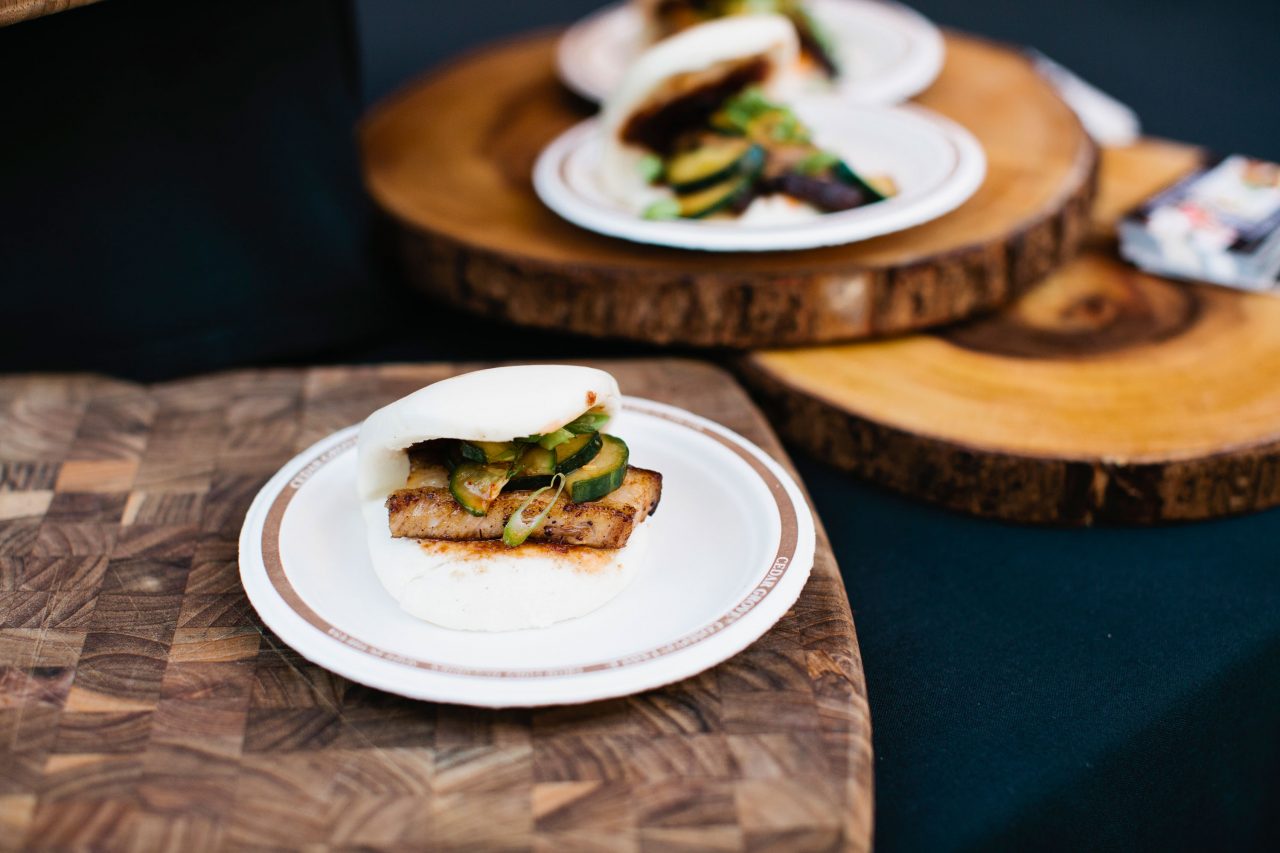 The Fundraising | With consideration of the fundraiser, there was opportunities throughout the whole night for guests to participate in raising money for the cause. 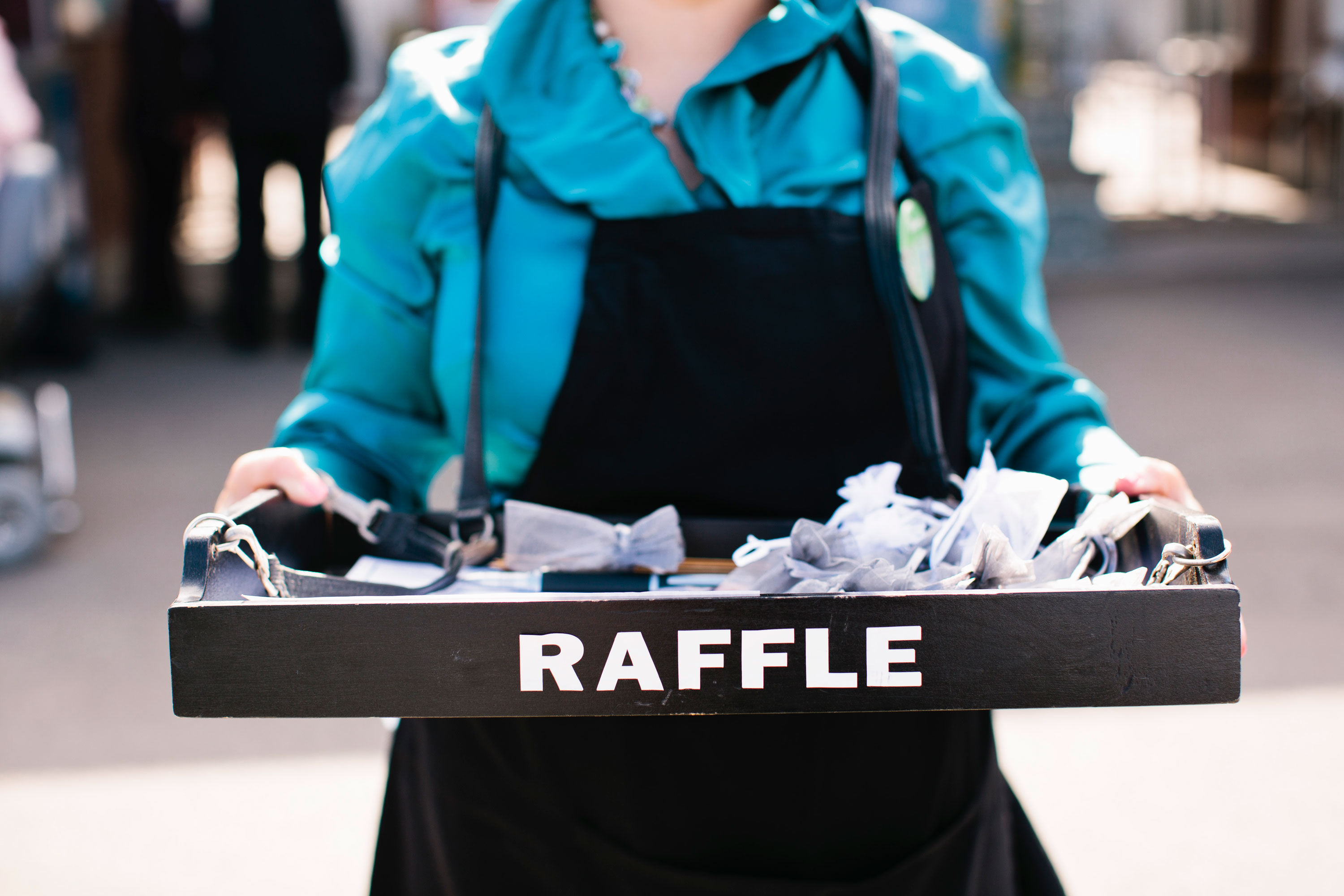 Entertainment | Every moment of the party was filled with amusement and intrigue. Whether guests were enjoying their food, or taking a break from the silent auction, entertainment was all around. Keeping with the Octopus Garden theme, there was a squid on stilts and a walking cucumber to interact with the crowd. 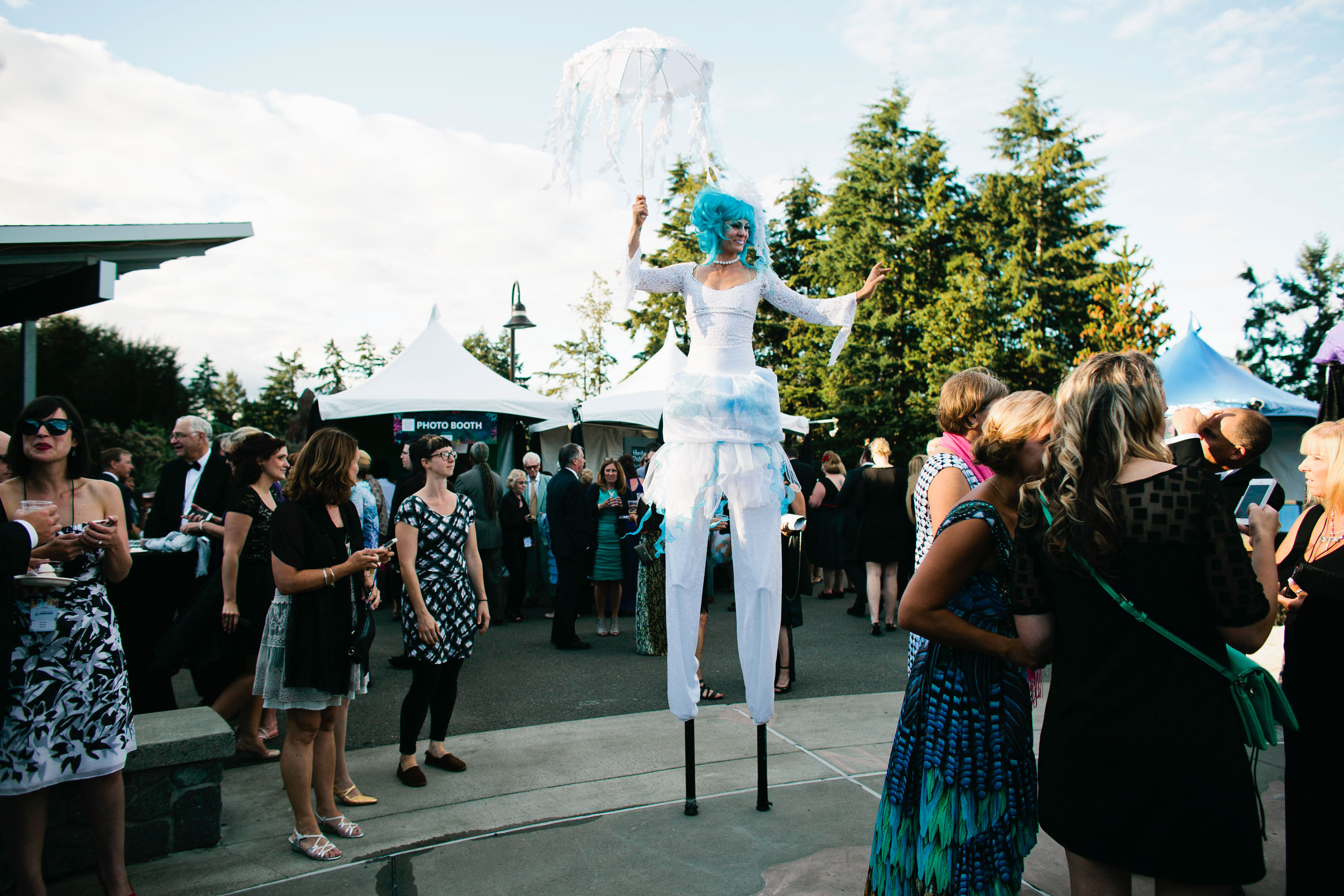 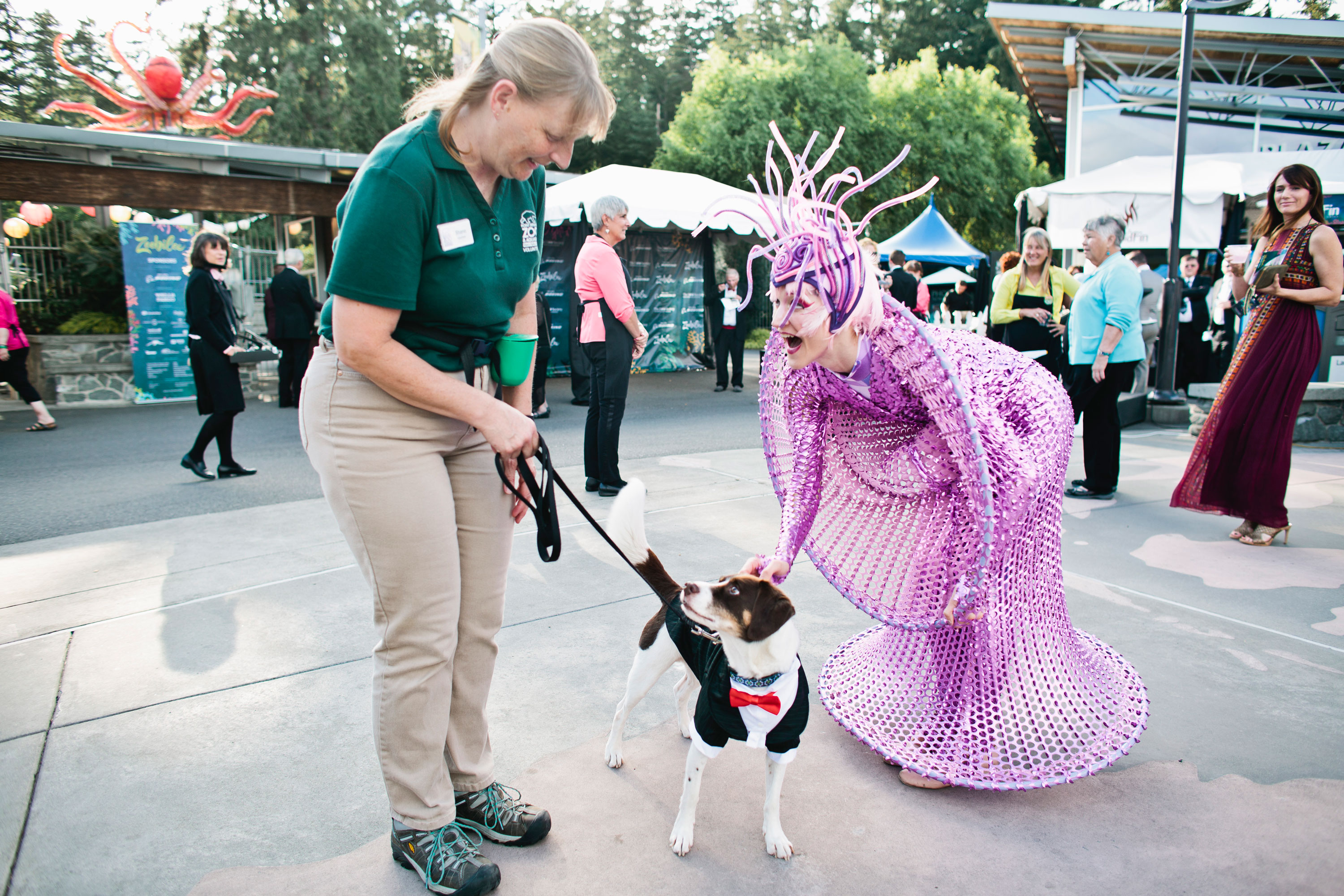 Animal Encounters | As one would expect, an event at the Zoo called for some animal cameos. Guest could interact with lots of fun animals. Beavers, Owls and sloths were just a few of the animals that came to the event. 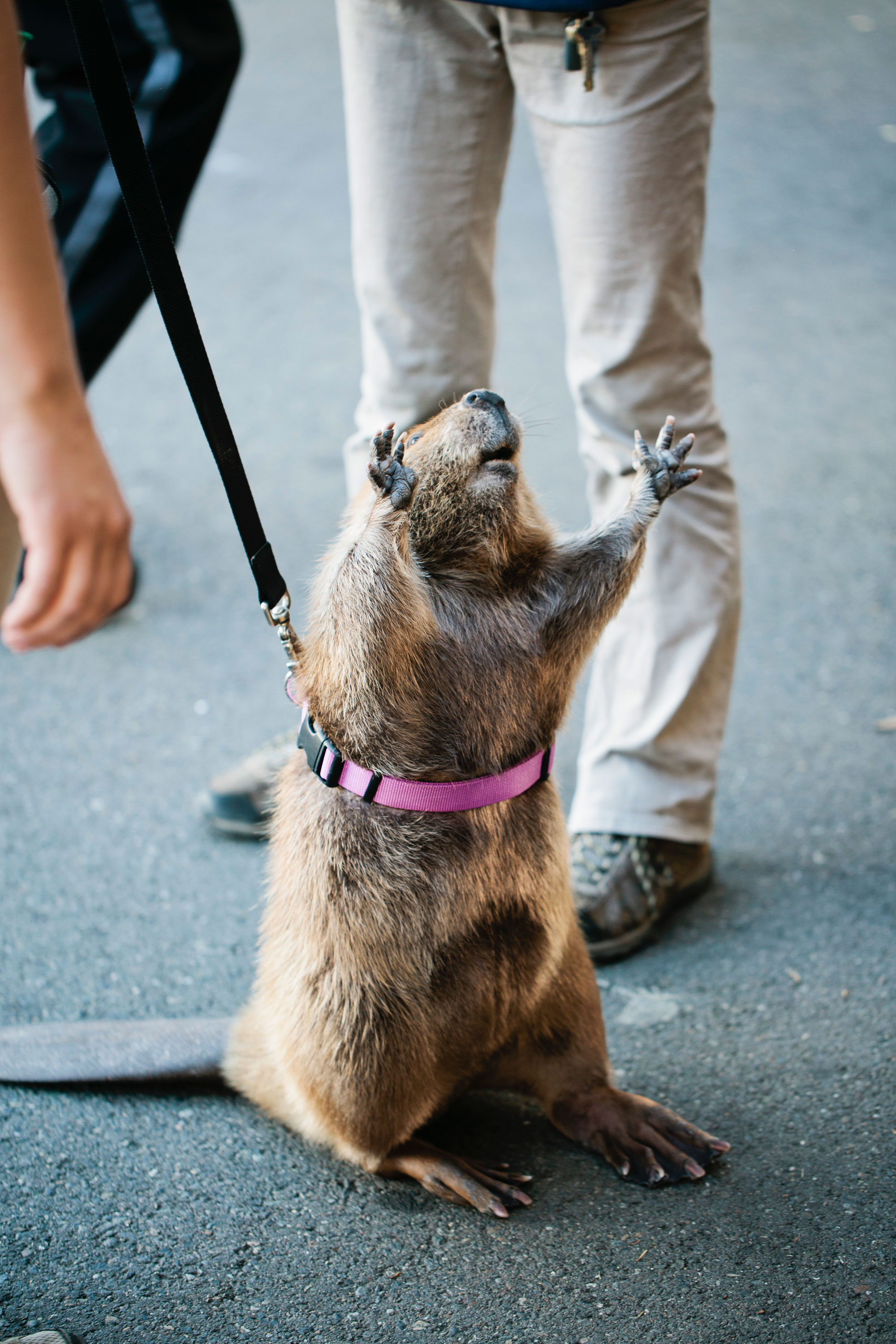 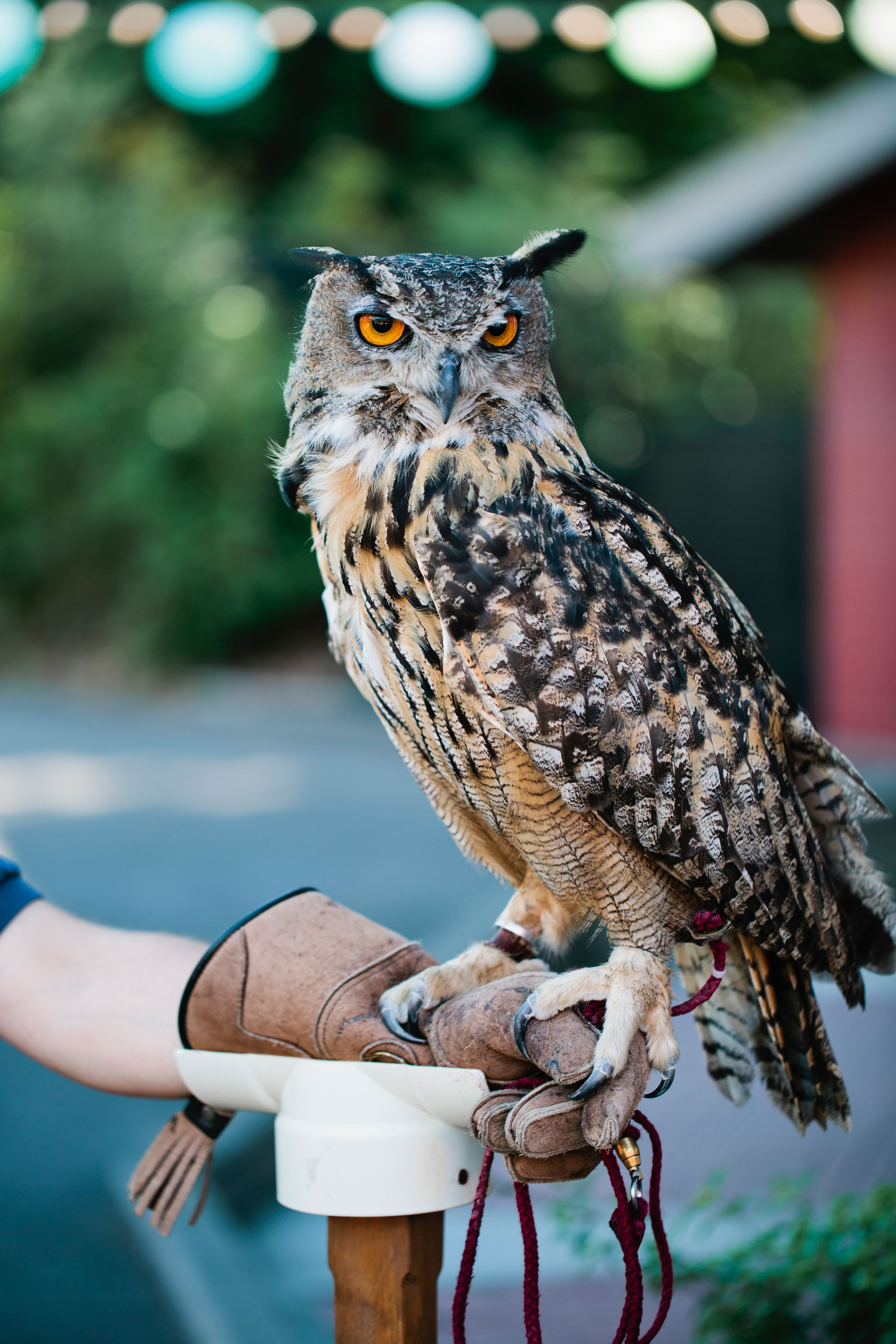 The Decor | As the evening continued, the night transitioned into the ‘Underwater Cave’ where guests enjoyed Dinner and a live auction. The lighting had blue hues and reflective qualities, to emulate an underwater wonderland. 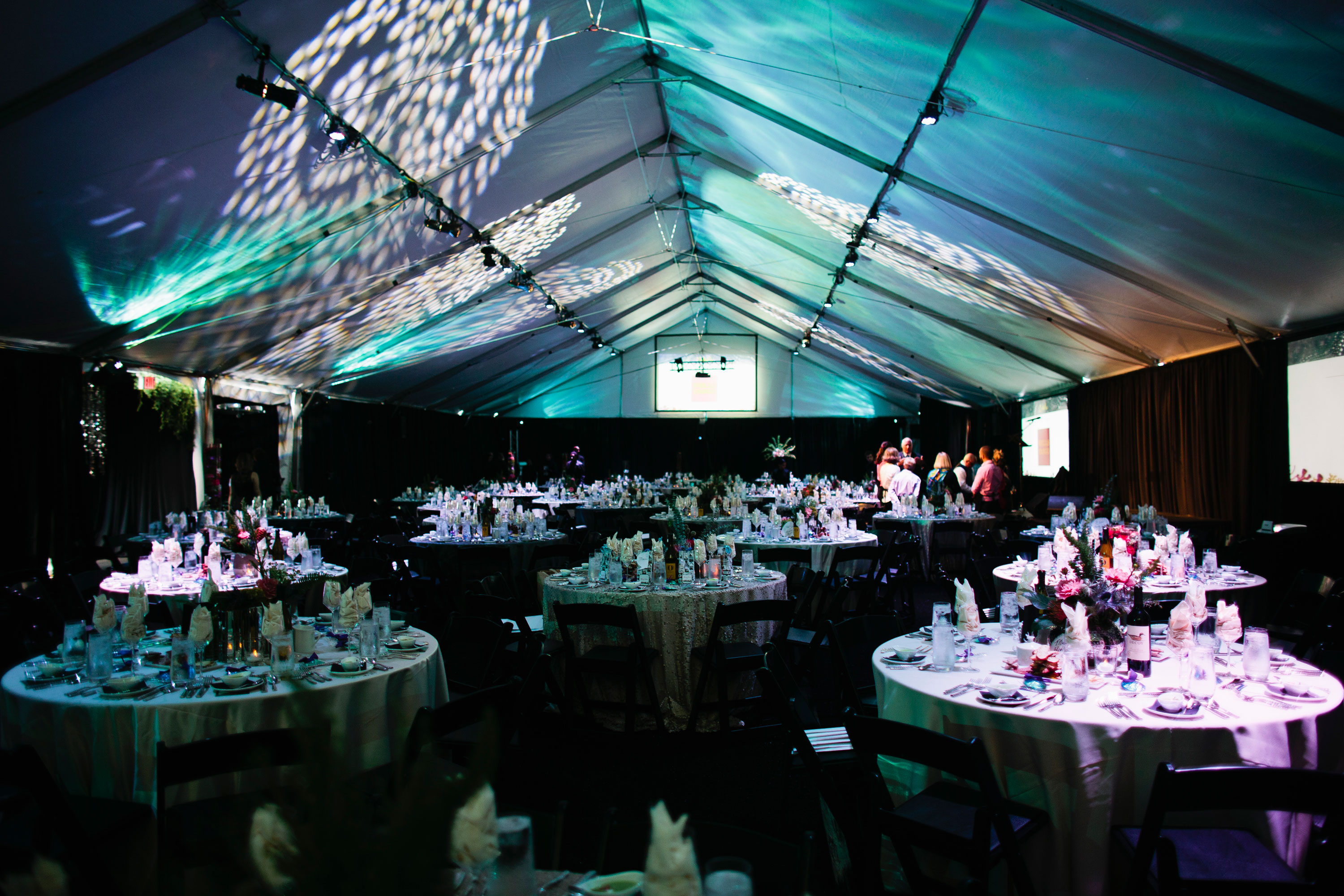 The Table | Tables were uniform yet unique. A variety of colors and textures were used in the centerpieces to bring a liveliness and extravagance to the tables. 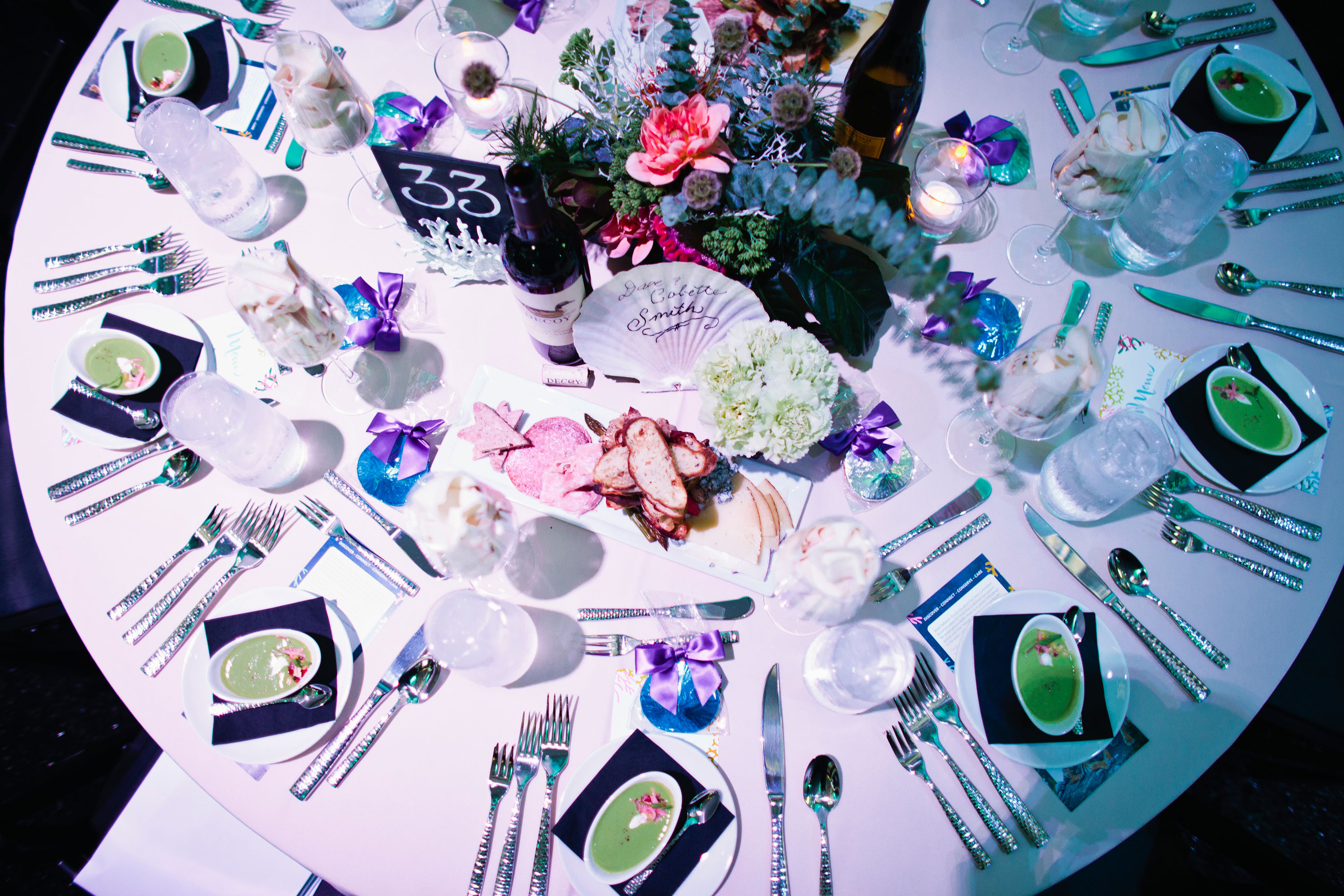 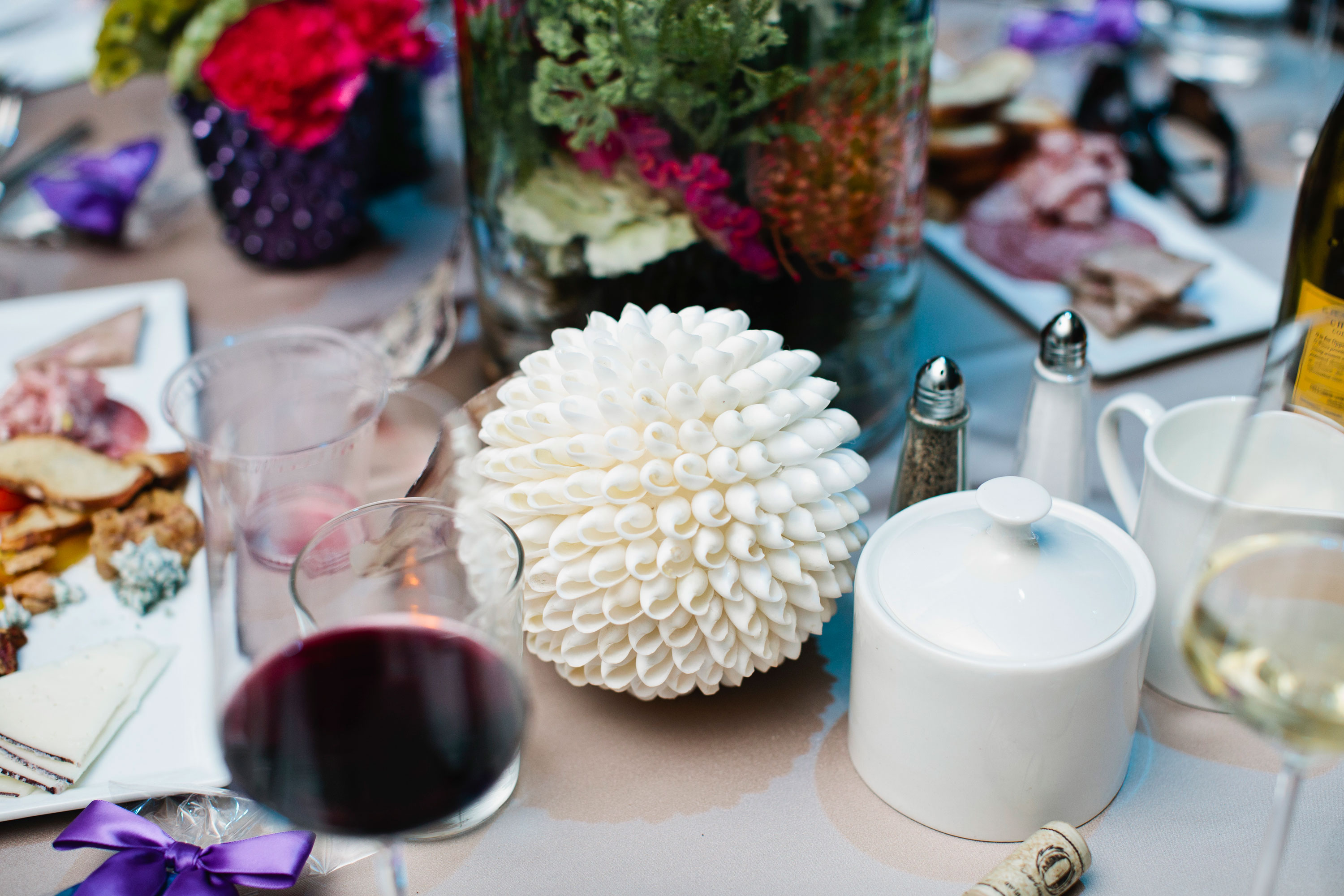 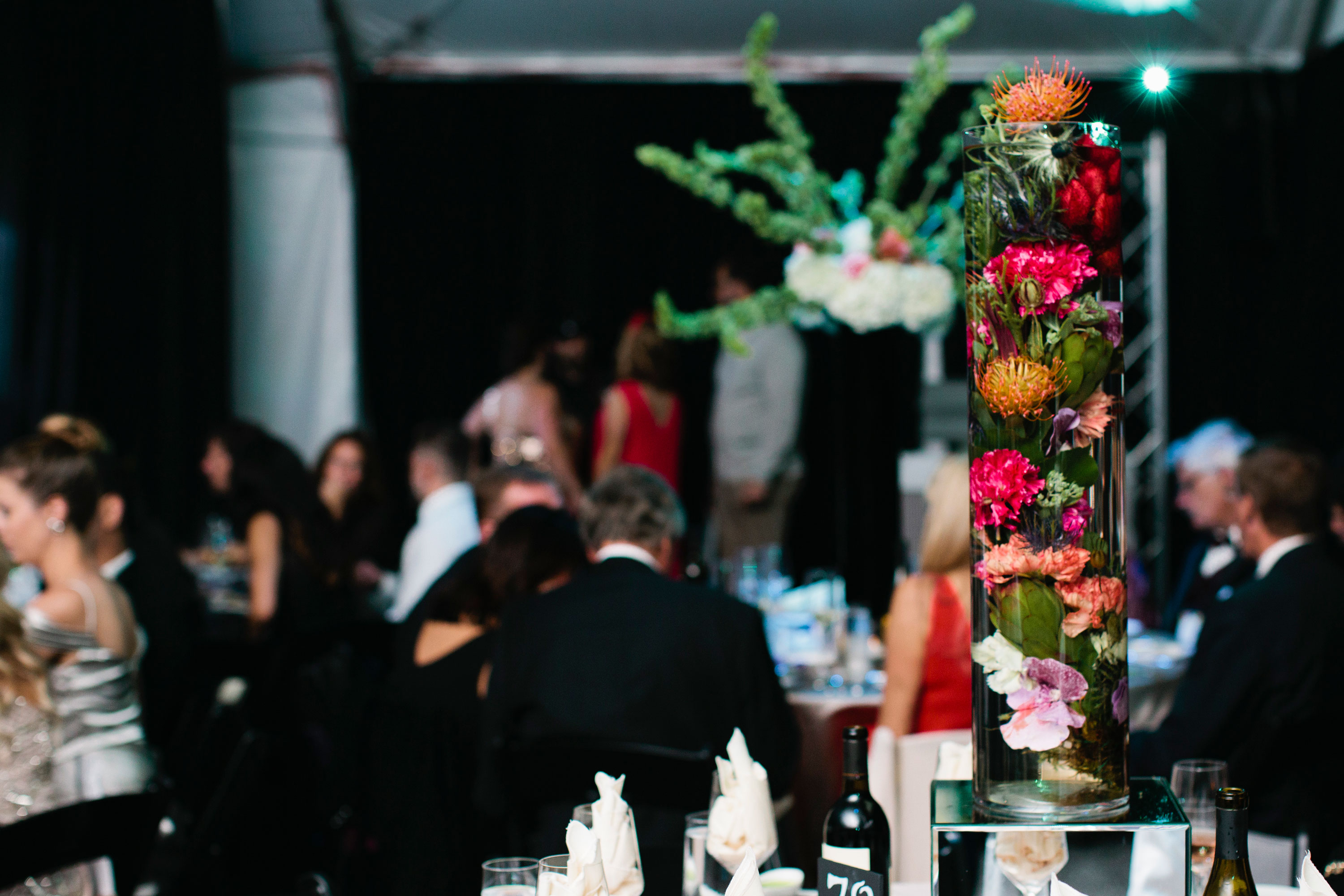 The Plates | Elegant plates were put together for the guest’s enjoyment. 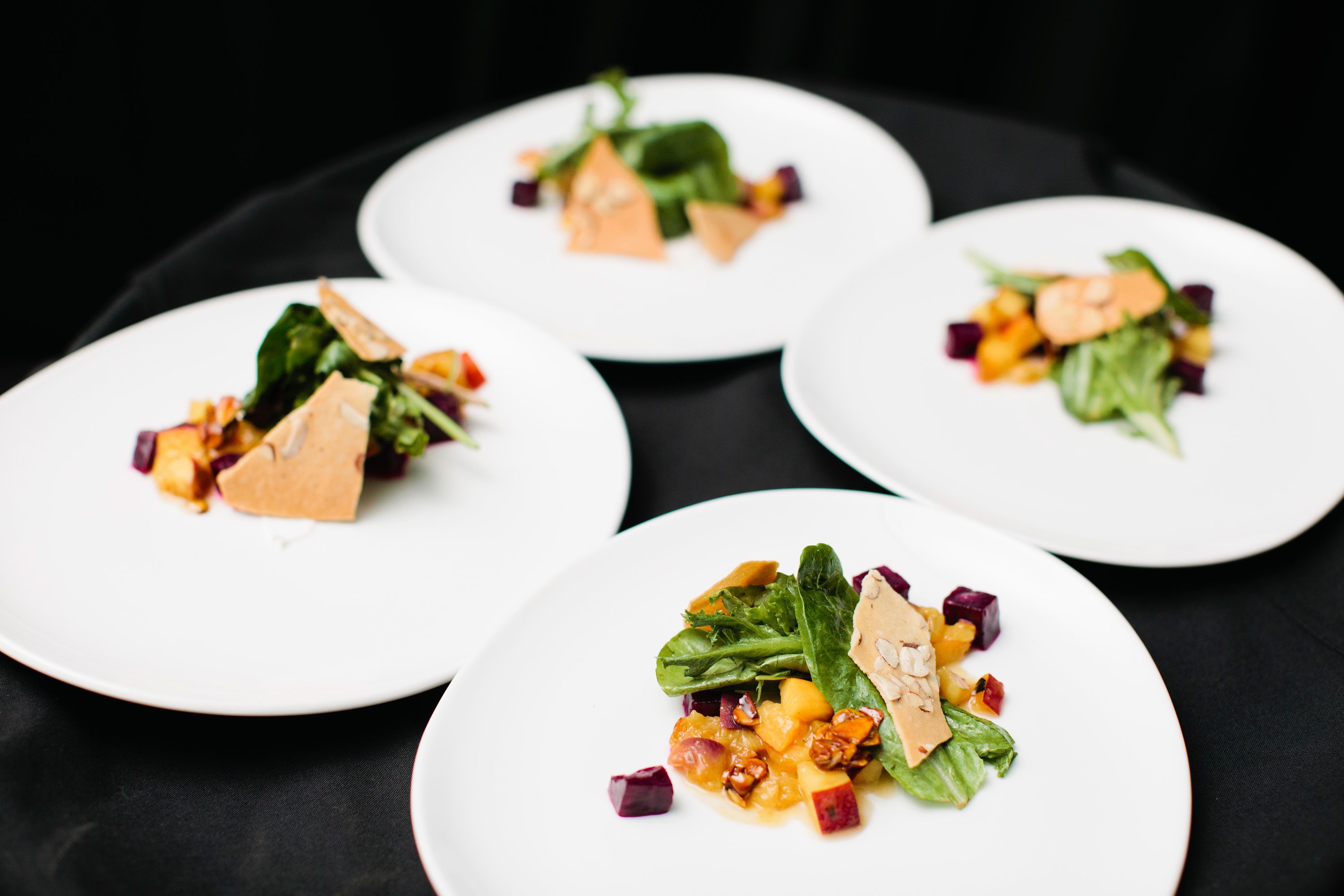 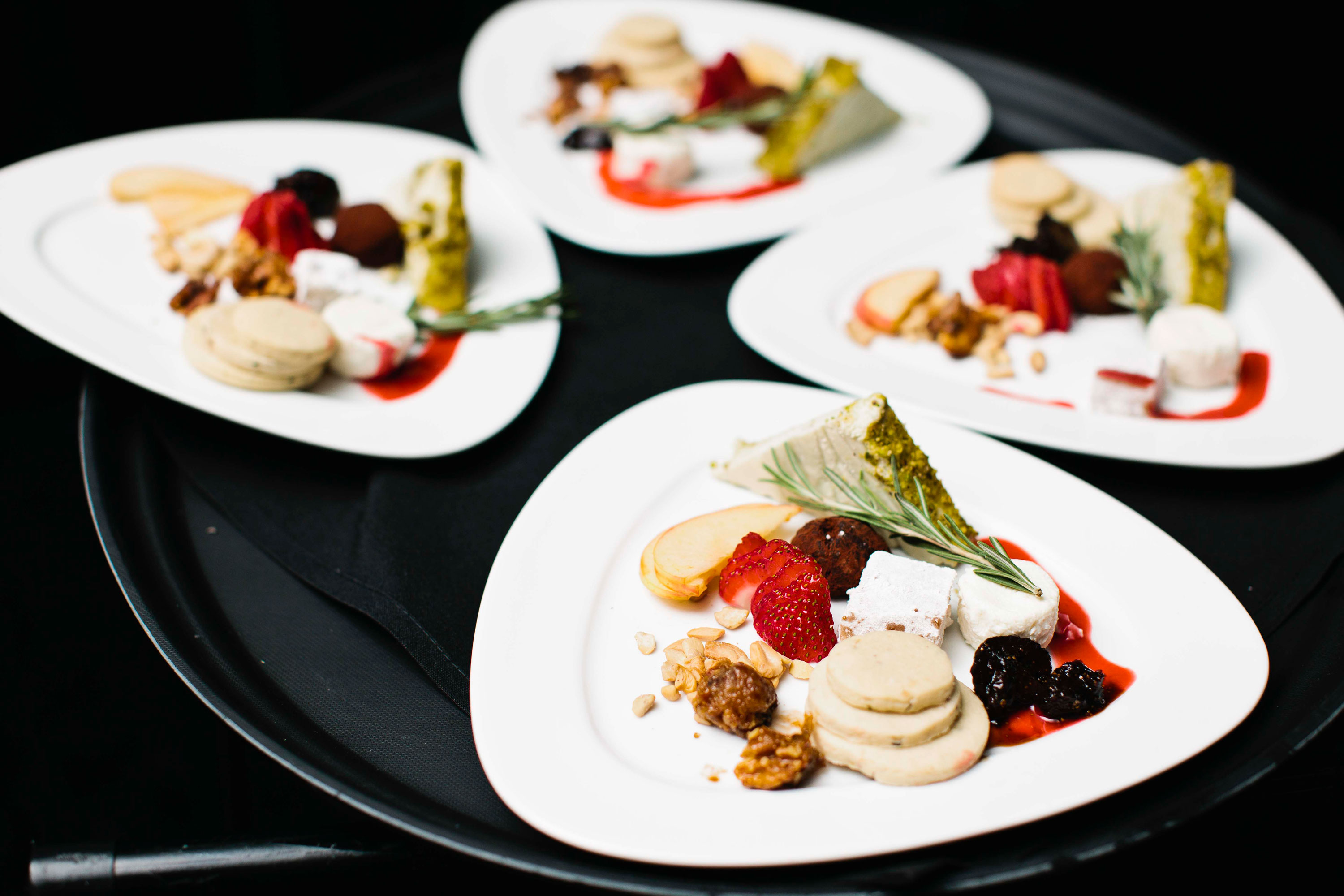 The After Party | As the sun went down the lights were turned up to launch a show-stopping, after party. Between a live band, entertainers and late night bites, no one was rushing to leave the party anytime soon. 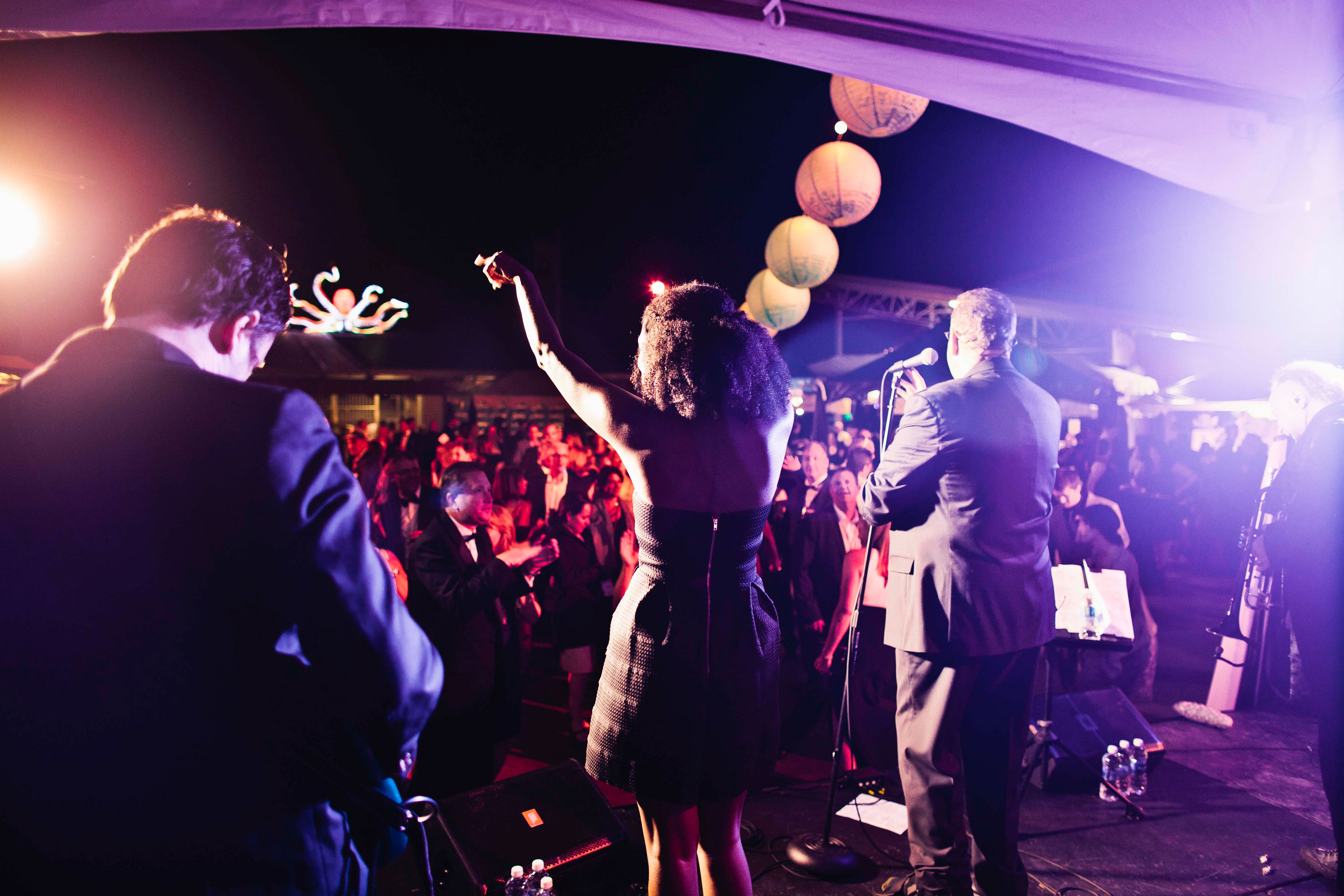 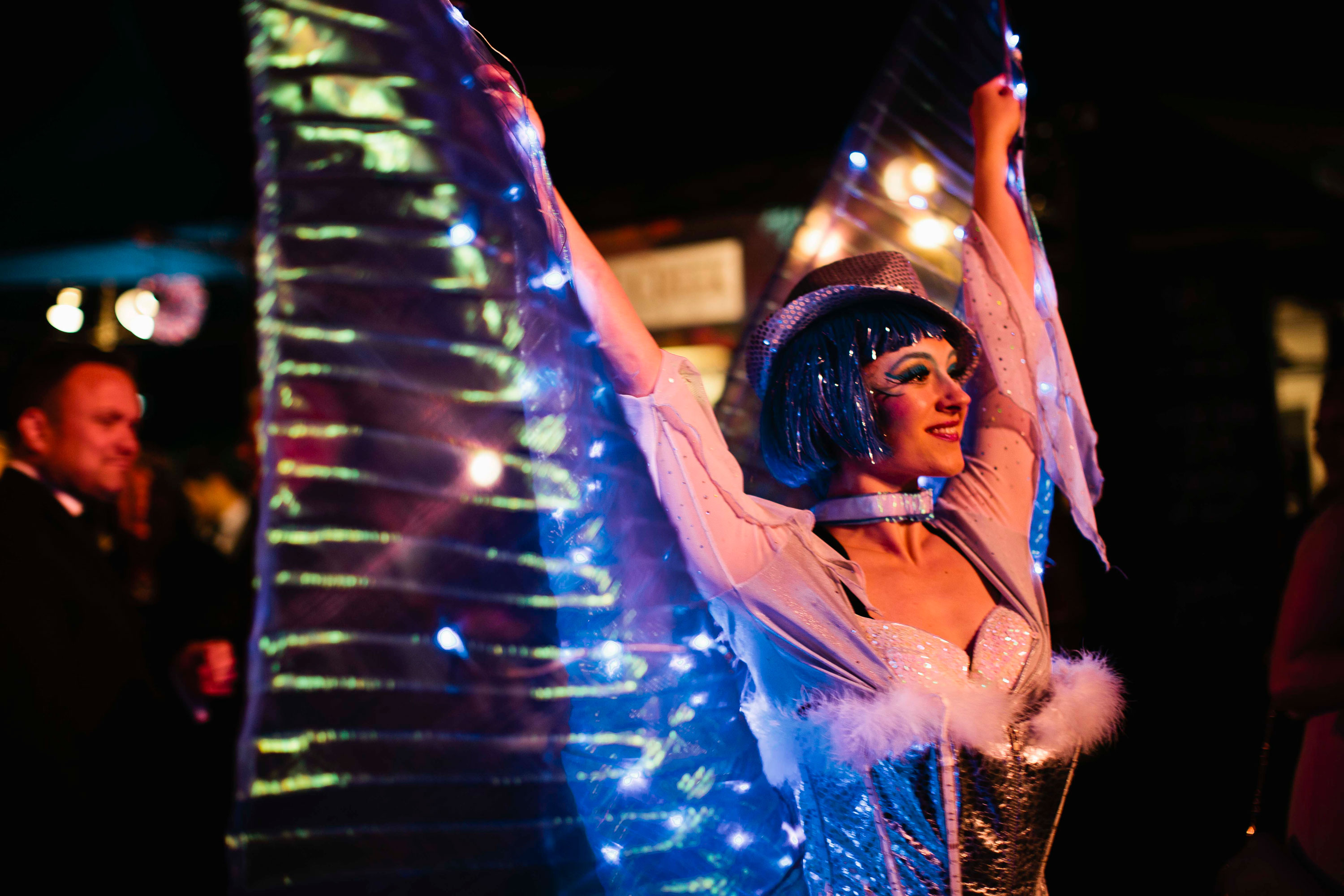 The Octopus | The Enchanted Octopus came alive at night. It was rigged to light up and changed colors over the crowd as a token item of the evenings theme. 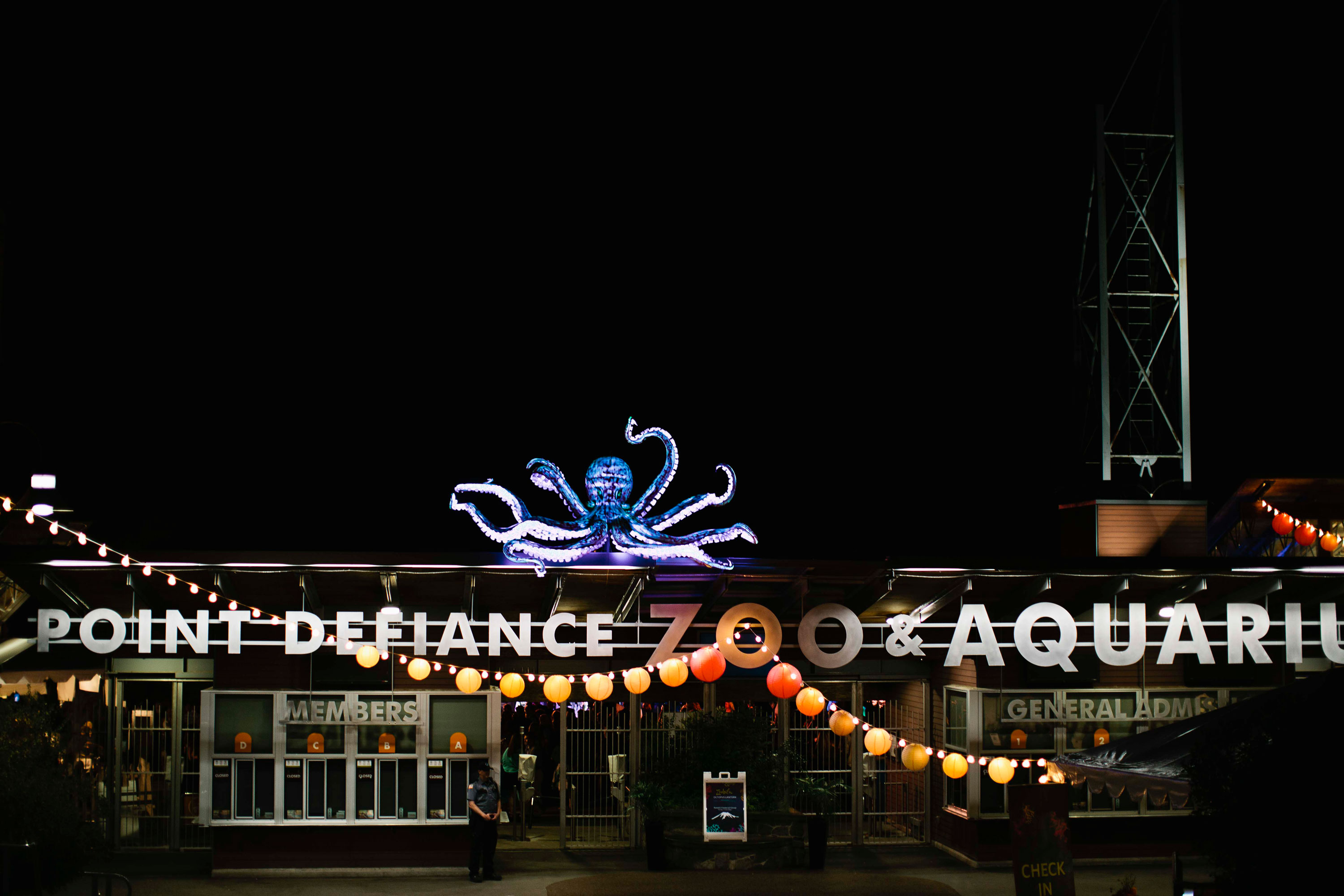